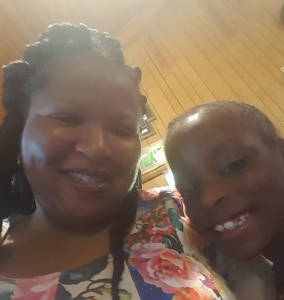 “For me, owning a Habitat house will mean that my daughter will have a home that she can grow up in.  Thank you for helping me and for giving my daughter a place to call home.  Without Habitat, that wouldn’t have happened.”

La Shanda F. is a lady who loves life and family!  She has a little girl, Bryn, who will be turning 8 this September.  Currently, they do not have any pets … or at least “not yet.”  They love traveling to beaches, watching Disney movies and spending time with family.  Bryn especially enjoys soccer and playing with her cousin Aubree, who is close in age to Bryn.  La Shanda is one of five siblings – 1 sister and 3 brothers – who all live locally except for one.  For the last 17 years, La Shanda has worked in patient care, so she knows what it means to build trust and stability.  She currently works at Deaconess Midtown as a patient care tech, which involves taking care of people … and “wiping butts.”

The family lives in a small, rented townhouse two minutes from La Shanda’s parents’ home on the southeast side of town.  The house was built in the 1960’s, and they have lived there for the last 10 years.  La Shonda’s aunt and cousin have both lived in Habitat homes for years, so she was familiar with Habitat for Humanity but had never applied.  “I need more room for my daughter,” states La Shanda. With that in mind, when her parents mentioned recently about applying for Habitat, she decided it was time to try.

“The application process was pretty straightforward and easy up until having to pay an old cable bill,” she laughs.  After becoming accepted into the program and starting the homeownership courses, she says, “I have become more self-aware about spending money after taking the financial training classes.”  As she continues through the Habitat homeownership program, La Shanda will continue to work on her own house and actively build a strong, stable future of her family.

“For me, owning a Habitat house will mean that my daughter will have a home that she can grow up in.  We will have our own backyard … and if Bryn’s good enough, she’ll get her own trampoline.”  With a reflecting, loving smile, La Shanda adds, “My mother promised Bryn a trampoline before she passed away, and it would be amazing to have for her in this new home.”

La Shanda is most excited about spending time with family in her new home.  “I will be able to have my family over for the holidays and/or just regular family gatherings, and we won’t have to worry about being cramped.  My father is one of 14 children, so it’s a big family!”  She adds, “We may not know what the future holds, but this home and family will always be a constant.”

For those who have helped make La Shanda and Bryn’s dream home a reality, she says, “Thank you for helping me and for giving my daughter a place to call home.  Without Habitat, that wouldn’t have happened.” 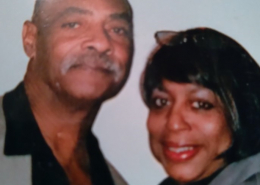 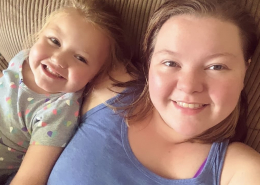 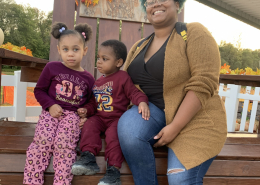 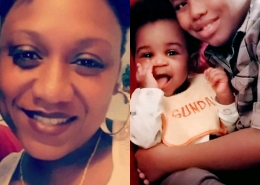 “I’ve learned a lot in the homeownership classes … from money management to setting goals for the future.  My credit score has improved, and I’ve paid off some things too! It has been a journey, and I’ve enjoyed meeting different people.  You get to know the other Habitat future homeowners, and you are all working toward the same goal … homeownership.”
https://evansvillehabitat.org/wp-content/uploads/2021/01/Latisha-H.-scaled.jpg 1500 1500 Mariah Bradley https://evansvillehabitat.org/wp-content/uploads/2018/06/habitat-for-humanity-of-evansville-logo.png Mariah Bradley2021-01-20 10:28:162021-01-20 10:28:16Latisha H. 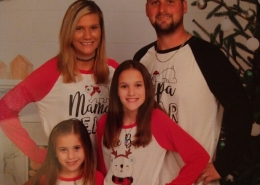 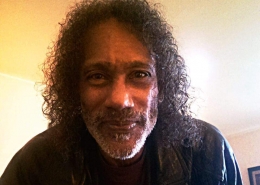 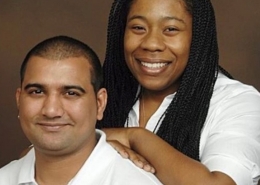 “I actually grew up in a Habitat house.  The one I grew up in is still in good condition and standing strong, so I thought applying to Habitat would be something good for our family.  Our own Habitat house would be a good foundation for our new family.”
https://evansvillehabitat.org/wp-content/uploads/2020/12/Bianca-and-Jaswant.jpg 1184 1136 Mariah Bradley https://evansvillehabitat.org/wp-content/uploads/2018/06/habitat-for-humanity-of-evansville-logo.png Mariah Bradley2020-12-08 13:01:012021-01-14 17:28:59Bianca S. 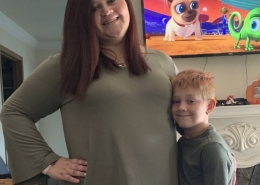 "This will be an amazing accomplishment.  Part of the reason I’m doing this is to show my son that you have to work for the good things in life.  I can talk to him about what I’m doing to get us a home, and he will see the end result of all of my hard work … our Habitat house.”
https://evansvillehabitat.org/wp-content/uploads/2020/11/clara-donna_cropped.jpg 596 610 Mariah Bradley https://evansvillehabitat.org/wp-content/uploads/2018/06/habitat-for-humanity-of-evansville-logo.png Mariah Bradley2020-11-06 15:55:542021-01-14 17:19:14Clara Donna T.
PreviousNext
View all stories