As a member-owned financial institution, Evansville Teachers Federal Credit Union covers a wide geographic footprint. The locally headquartered organization now serves more than 230,000 members, including households in all 50 states and eight countries. ETFCU’s growth and recent success rank highly even on a national level. Despite its growth, the credit union maintains its focus on member service and a strong commitment to the community.

In January 2018, Evansville Teachers Federal Credit Union began a financial commitment to Habitat for Humanity of Evansville. In an effort to increase its involvement with Habitat, the credit union would allocate funds with every new Vertical Checking or Platinum Rewards Checking account, ETFCU’s most popular free checking offerings. During the first year of this commitment, the credit union was able to fully fund its first Habitat build.

This commitment continued in 2019 and again in 2020. We are proud to celebrate this build as the third in three years that has been fully funded by the credit union.

Donate to the Build
Volunteer for the Build 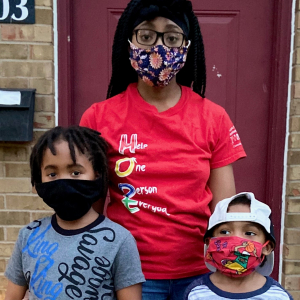 “Thank you to all of the Habitat volunteers and Core Crew for taking the time to work on not only my house but my kids’ home.  Seeing how hard you work on our home … well, it’s just a true blessing to me.  I love your motivation!  Thank you!” 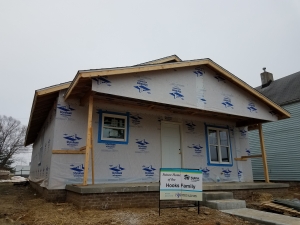 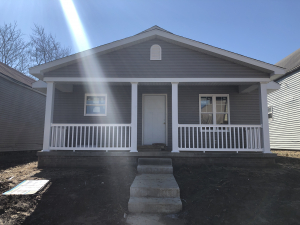 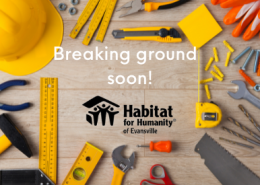 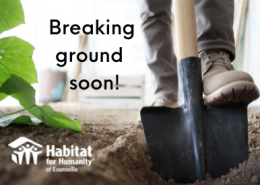 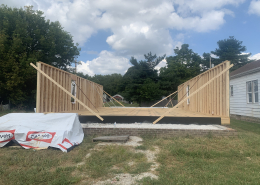 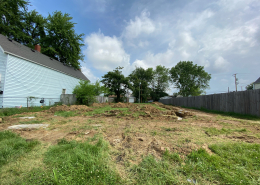 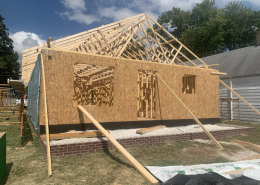 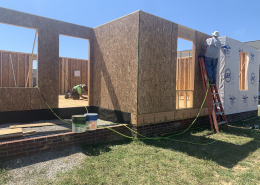 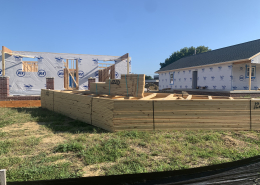 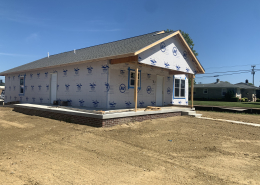 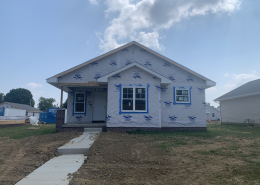 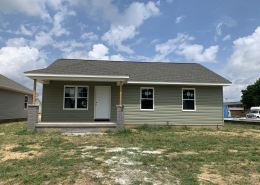 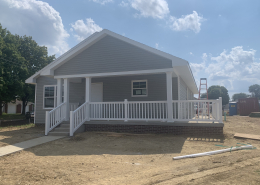 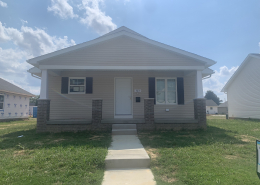 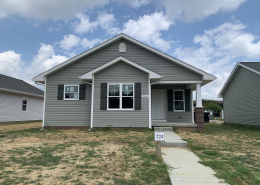 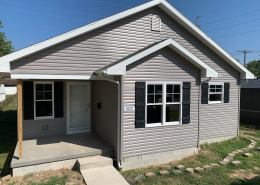 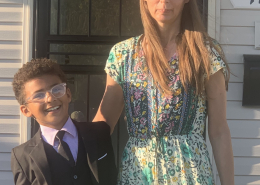 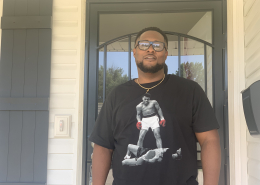 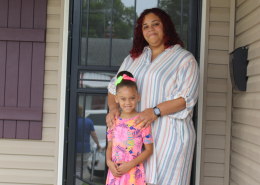 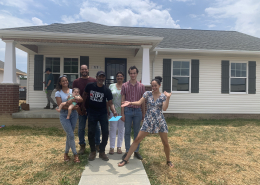 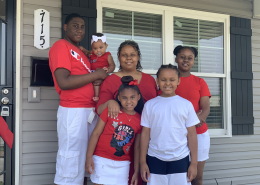 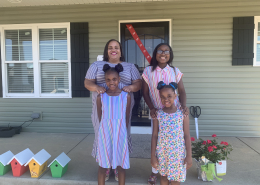 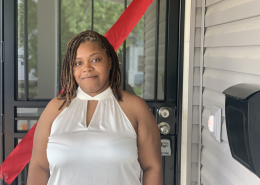 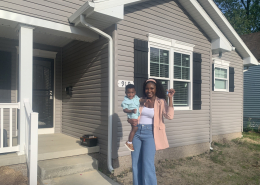 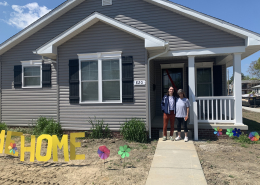 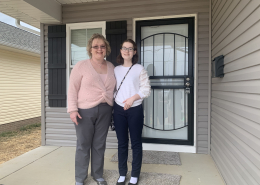 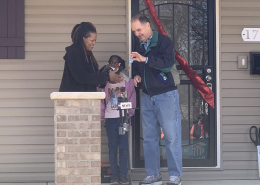 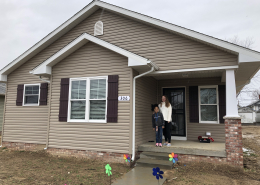 Home #533 – Proudly Sponsored by a Friend of Habitat