You are here: Home1 / Calendar2 / A Fund for Humanity Build | In Honor of the Perigo Prickett Society

Angela and LaMarcus’ Habitat home was sponsored by Fund for Humanity in honor of the Perigo-Prickett Society.

About Fund for Humanity:

The founder of Habitat for Humanity, Millard Fuller, intended for new houses to be paid for using a revolving loan fund called the “Fund for Humanity.”  Habitat homeowners pay for their homes through a 25-year, zero-interest mortgage, and those funds are used to build more houses. 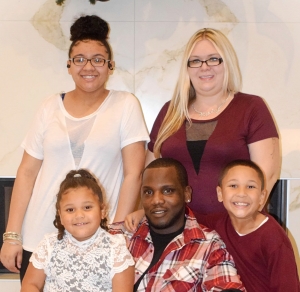 “It’s a blessing knowing our hard work is paying off. We appreciate everything done for us, and we’re going to take care of our home because it’s such a big blessing to our family.” 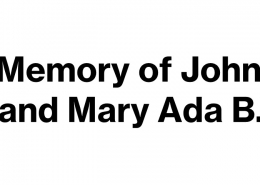 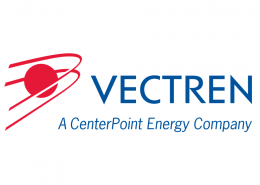